Welcome to the Alliance Française of Port Elizabeth 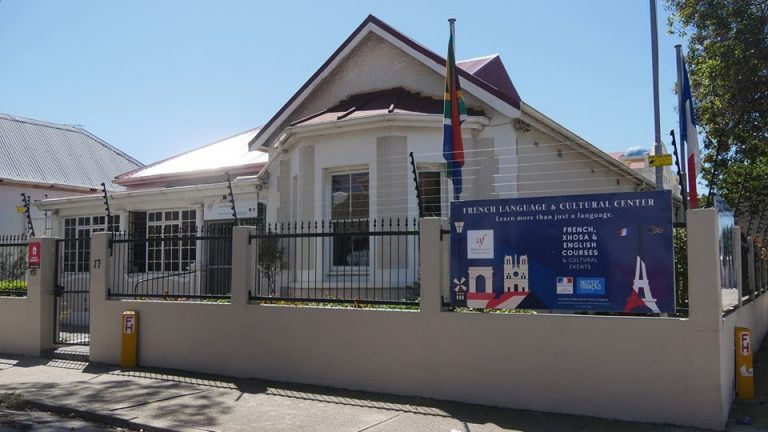 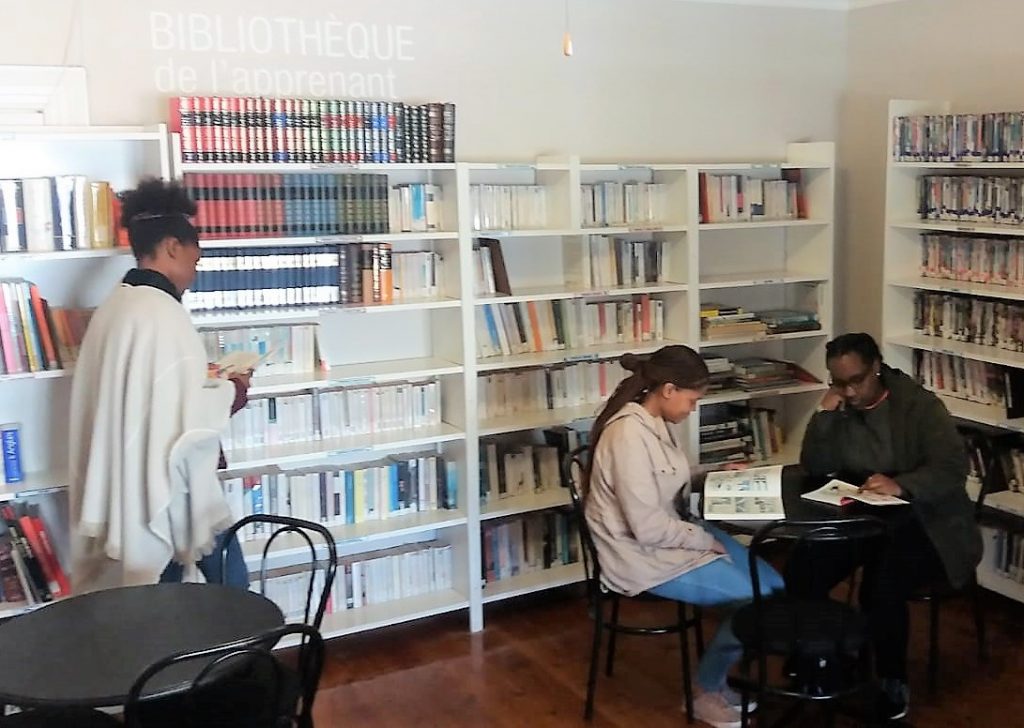 “Learn more than just a language”

The Alliance Française of Port Elizabeth was founded in 1960. It was first situated in Bird Street, in the city centre of the Heritage site before moving to the historical site of Richmond Hill in 1990, where it now owns a beautiful Victorian House.

The Alliance Française of Port Elizabeth is the fifth largest in the South African network established in 1936. We are ideally situated, right in the heart of the city, in an upmarket area full of cafés, restaurants and small designer shops.

It has three modern classrooms equipped with interactive whiteboards, a multimedia centre and library and a gallery for exhibitions.

Because we believe that learning a language is inherent to experiencing its culture, we organize weekly events in various fields allowing students and members of the public to engage in cross cultural dialogue.

Soon a video of presentation of our premises (Library, concert spot, exhibition room…), and our team. 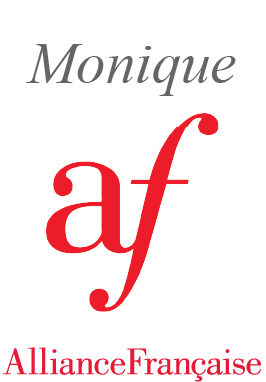 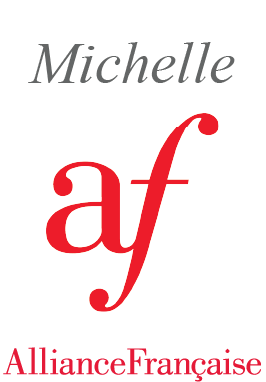 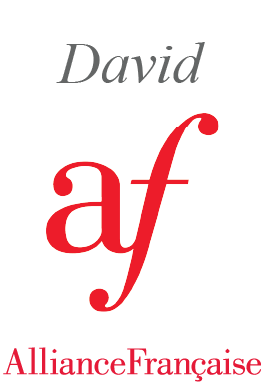 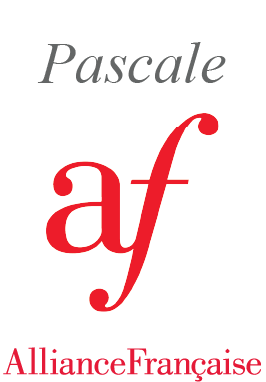 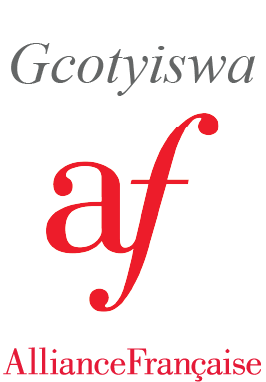 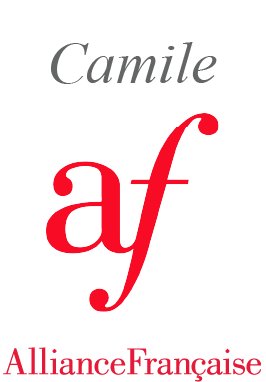 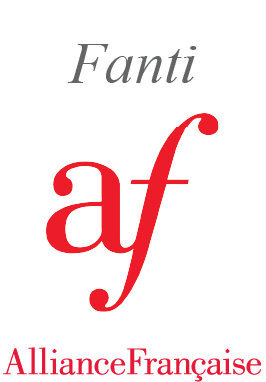 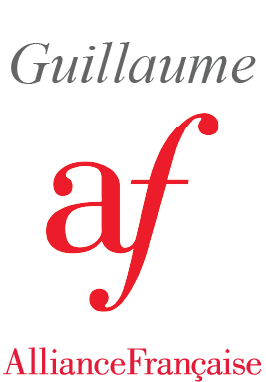 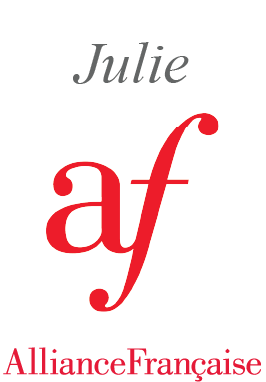 MEMBERS OF OUR COMMITTEE