Alliance Française of Port Elizabeth is not only a French school, but a Cultural Centre as well!

We provide French experiences through monthly cultural events. Cultural activities are open to everyone, and most of them are free of charge. You are also welcome to visit our Library and the Art Gallery, which are open to the public. 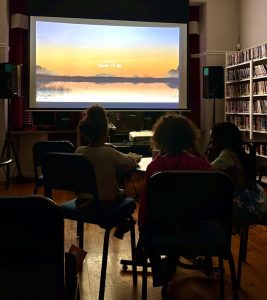 Each month, with the support of the Institut Français, we organise two movie nights, French Cinema and Classic Cinema, and one movie afternoon for children with the Cinema for Kids!

All movies are screened in French with English subtitles, with snacks and drinks available.

French Cinema is on the first Thursday of the month. Recently released films from the French speaking world that address different topics are shown. While Classic Cinema is dedicated to traditional French films and Cinema for kids is specially for kids and families!

What is cultural entertainment without good celebrations?

Every two months, we organize the ChillAfrkan Festival, in association with Eve Arts Creative Company. It is an arts and live music event, where various artists can perform at the Alliance Française after filling an application form. After the artists’ performances, there is an open mic session for everyone who wishes to perform as an amateur artist on stage.

In March, we celebrate Francophonie! Francophonie is the name for the community of peoples who speak French to varying degrees. Every 20th March, International Francophonie Day is celebrated across the world. It is a day where 220 million French speaking people, across five different continents, celebrate the love they have for their language and the sharing of diversity. This celebration presents itself in the form of plays, live music concerts, poetry readings, film festivals, food festivals and art exhibitions. 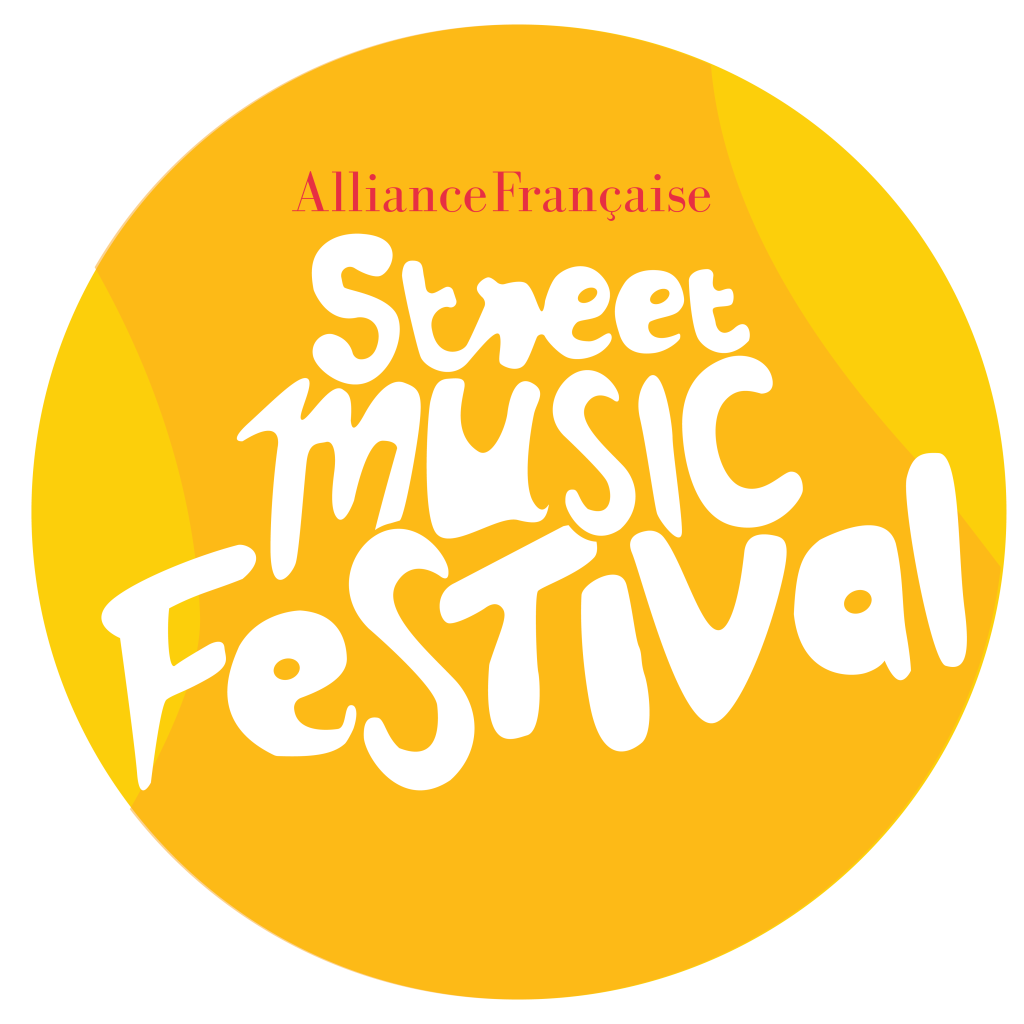 Finally, one of our biggest events each year is the Alliance Française Street Music Festival! This family-friendly event with a French flair is comprised of music stages, buskers, unique crafters, restaurant special offers, specialized bars, food trucks and much more!

This festival is inspired by the French “Fête de la Musique”, an annual music celebration which takes place in France on June 21st. Citizens and residents are urged to play music outdoors in their neighbourhoods or in public spaces and parks. The AF Street Music Festival recreates this festive atmosphere with a French note!

There is more than one good reason to gather and celebrate with music so come and enjoy!

Because we believe in intercultural sharing, we organize events which lead to cultural exchange and learning from one another! 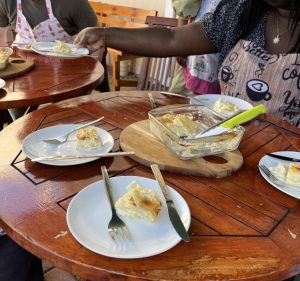 We have the Open Forum, which is a dialogue and debate evening on various subject, always related to societal issues that can lead to a constructive discussion.

Once a month, AFPE has a Book club. You can bring a book, either in French or English, talk about your latest discoveries and comment on your recent reading.

And of course, our Become a Chef! Cooking classes also take place once a month, on a Saturday morning. If you want to learn a French recipe, come and discover French cuisine in English and in French with a delicious dish which you can taste at the end!

You can choose to either eat your entire creation on site and share a wonderful lunch or bring it home to the delight of your close ones (or simply yourself)! 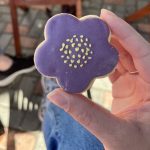 AF of Port Elizabeth offers recurring events to our members to share a friendly moment while practicing French. Every Thursday morning, it’s Blablacafé, a weekly meeting that allows people to chat in French while sharing a great time around coffee and pastries. Once a month, with the same purpose in mind, we organize a French Afterwork.

For more information on our cultural programme, please contact: